Use the clues in each picture to guess the book title! 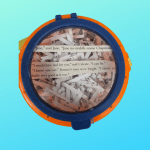 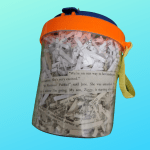 Book in a Jar week 6_clue 3“We’re on our way to her kindergarten orientation. She’s very excited.” “At Pirriwee Public?” said Jane. She was astonished. “But that’s where I’m going. My son, Ziggy, is starting school 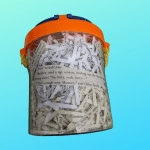 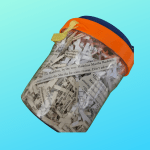 Book in a Jar week 6_clue 5“I’m Madeline, by the way. Madeline Martha Mackenzie. I always mention the Martha for some reason. Don’t ask me why.” 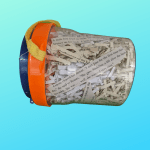 Book in a Jar week 6_clue 6Celeste cleared her throat. “I met Jane for the first time that day,” she said to Renata. “She gave Madeline a lift after she hurt her ankle. She was…well, she seemed very nice.” 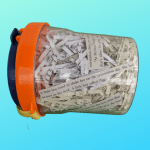 Book in a Jar week 6_clue 7A little boy tried to choke her on the orientation day. She had bruises on her neck. A little boy called Ziggy.

The Summer Games are now closed. Thanks for playing!

Previous
Next
We welcome your respectful and on-topic comments and questions in this limited public forum. To find out more, please see Appropriate Use When Posting Content. Community-contributed content represents the views of the user, not those of Strathcona County Library